Our Diesel Particulate Filter System (DFPS) reduces up to 99% of soot & particulate emissions from your yacht exhaust, keeping your paint and gelcoat clean & preventing the release of these damaging particulates into both the sea and air

All diesel engines produce nanoparticles of soot as a product of combustion. A 99kW generator installed on a yacht before 2012 is allowed to produce over 700 grams (1.5 pounds) of particulates (soot) per day. Many of these nanoparticles will imbed themselves in the microscopic pores present in the highest quality hull finish, resulting in permanent staining and damage from attempts to clean soot stains around the generator exhaust.

Our Diesel Particulate Filter System (DPFS) captures up to 99 percent of discharged soot and particulates from the exhaust that would otherwise be discharged into the atmosphere. The filter captures soot particles plus unburned fuel and lubricating oil where it is reduced to carbon dioxide and water vapour. Inorganic particulates originating in lubricating oil additives and produced through normal engine wear are retained in the filter and removed by periodic mechanical cleaning.

Our engine filter system protects your yacht finish by capturing soot and damaging particulates before they are discharged from the exhaust.

Our Diesel Particulate Filter System is a standalone system offering a complete solution to soot and exhaust smell.

Comprised of three major components, in addition to the custom designed and fabricated piping that conducts exhaust gases between the engine and the outlet of the spraying or mixing chamber:

Using an inline electrically operated heater, which maintains the exhaust temperature between 350 deg c to 450 deg c, the DPF can continuously regenerate and soot is burned off the surface of the DPF, before excessive amounts of carbon can accumulate.

The system monitors the exhaust temperatures and increases or reduces the power to the heaters in order to maintain a constant filter temperature as the generator loads fluctuate, when the generator load is high the power to the DPF heaters is reduced, working like a ships load bank, eliminating the need for a complex water cooled on board load bank.

The DFPS helps to maintain a constant load on the generators thus eliminating generator under loading and reducing the damaging effect this can have on the generator engines, bore glazing and internal carbon build up.

Because most competitors use Passive DPF systems, which rely on the heat generated by the engine. In most cases the heat produced is well below 350 deg C and causes problems with the DPF getting clogged and exhaust back pressures to a potentially destructive level. Some systems use fuel burners which produce the same effect, but these systems are extremely large, complex and impractical for retro fitting. They are also high maintenance and less reliable than electric heaters. In addition burning more fuel and produces more particulates than that produced by the engine.

The diesel particulate filter is a robust and dependable system that requires no more than the normal care and attention provided to any other component of engine room machinery. 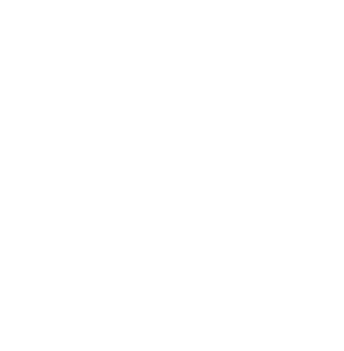 Our Diesel Particulate Filter System captures up to 99 percent of soot particles plus unburned fuel and lubricating oil where it is reduced to carbon dioxide and water vapour preventing it from being discharged into the atmosphere.

The benefits of a properly designed Diesel Particulate Filter system can be numerous: longer-lasting paint jobs, less work for the crew, cleaner decks, no smell at marinas, no pollutants at sea, and eco friendly – prevention is the best form of protection for your yachts finish .

For more information, please contact our expert team on info@marinevac.com telephone +34 687 65 53 22 or fill in the form below 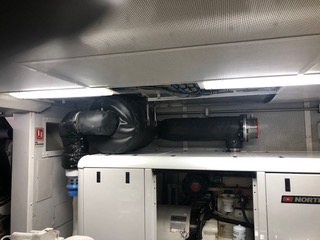 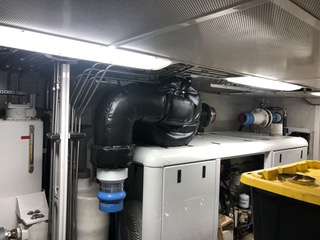 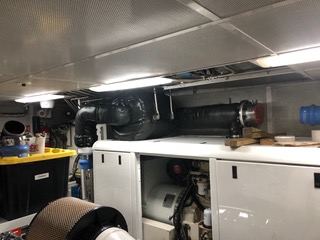 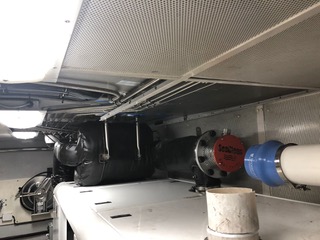 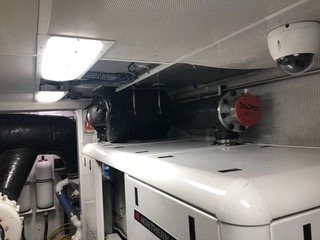 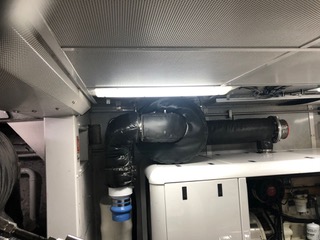 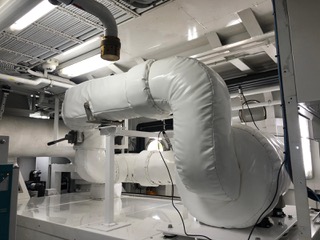 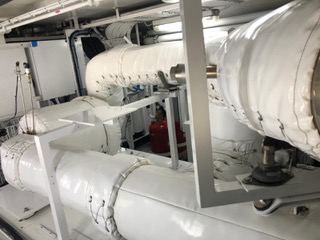 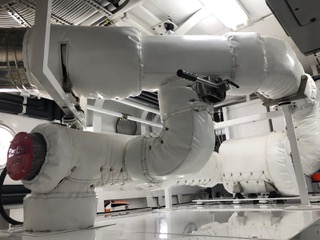 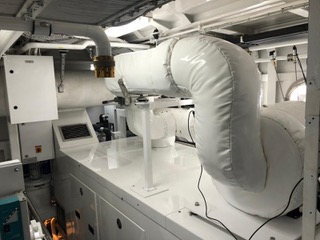 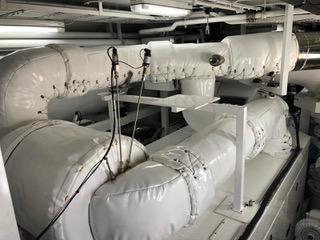 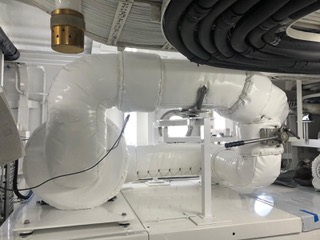 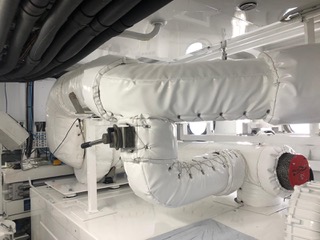 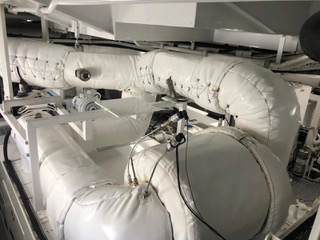 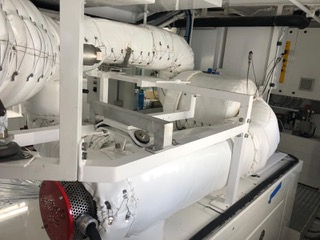 What our clients say

Our expectations were exceeded with the quality and speed of the works completed. All done with a smile and friendly demeanour from Ivan and Tomi. I would highly recommend using MarineVac Croatia due to the work performed by these two gentlemen. It was a pleasure to work with them and we will definitely be using their services in the future.