Improve your filtration against virus and airborne threats

As such, sustainability and critical HVAC system parameters must be considered in rational engineering and development of novel technologies for air-filtration media in addition to viral filtration and/or virucidal efficacy.

Because real-world HVAC systems are designed to operate within specified tolerances to maintain critical setpoints, they are unable to facilely accommodate higher filtration efficiency air-filters without adverse repercussions.

Capture Coating™ drastically enhances virus-carrier filtration performance without affecting airflow, static air-pressure, or energy efficiency and can be applied as a retrofit for less than a cup of coffee per filter.

Capture Coating™ is partially composed of a non-migrating material that prevents the growth of odoor-causing microorganisms and does not foster the conditions that promote the viability and proliferation of viruses like SARS-CoV-2 and other contagion-causing microbes in the form of aqueous virus/microbe carriers expelled from infected individuals and/or animals.

When properly used and applied, Capture Coating™ will yield a bacteriostatic, fungistatic and algistatic surface on the air-filtration media substrate to prevent deterioration and discolouration caused by fungi, algae, and odour-causing bacteria. Capture Coating™ does not create the conditions that promote the development of resistant microorganisms. 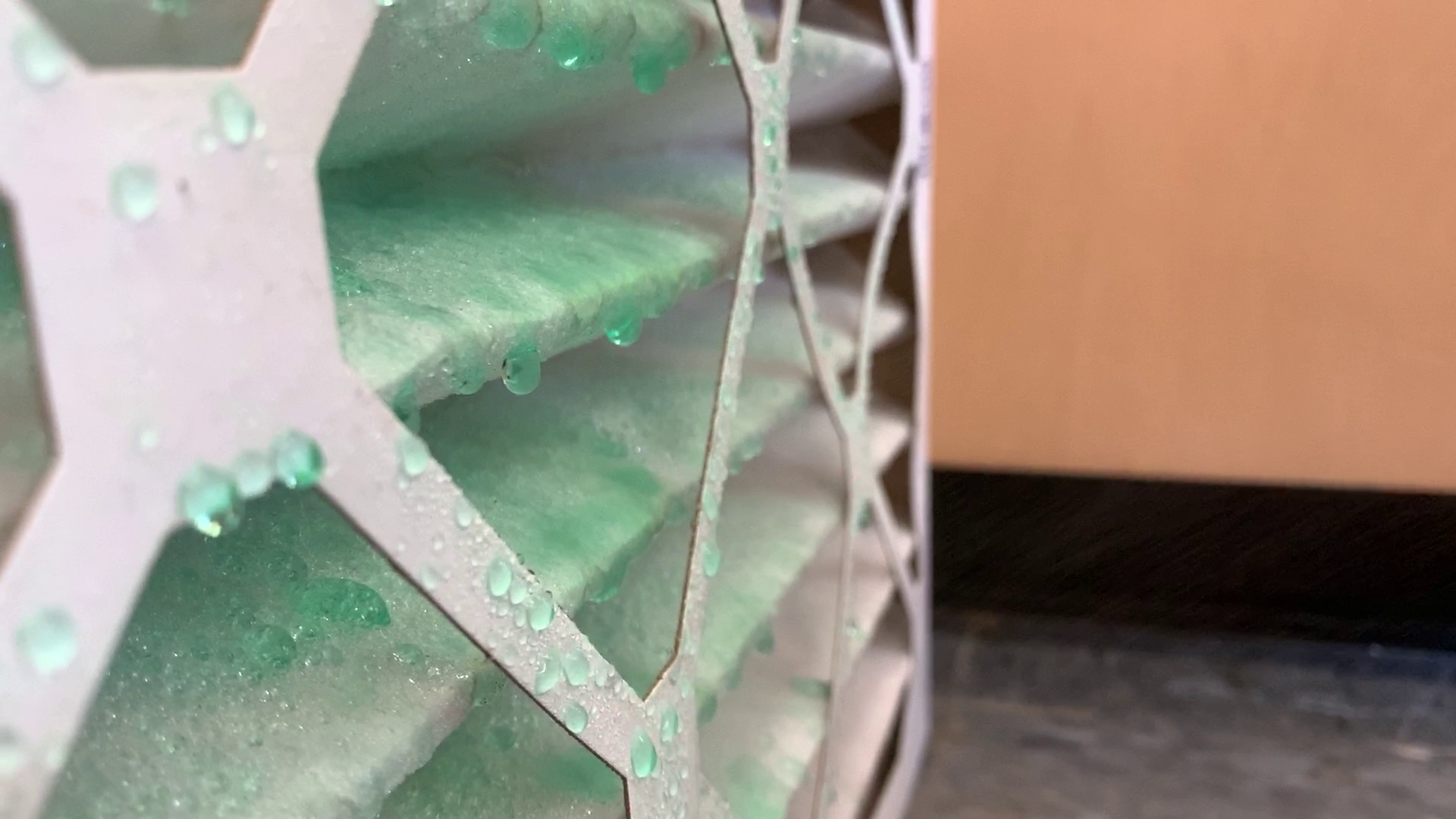 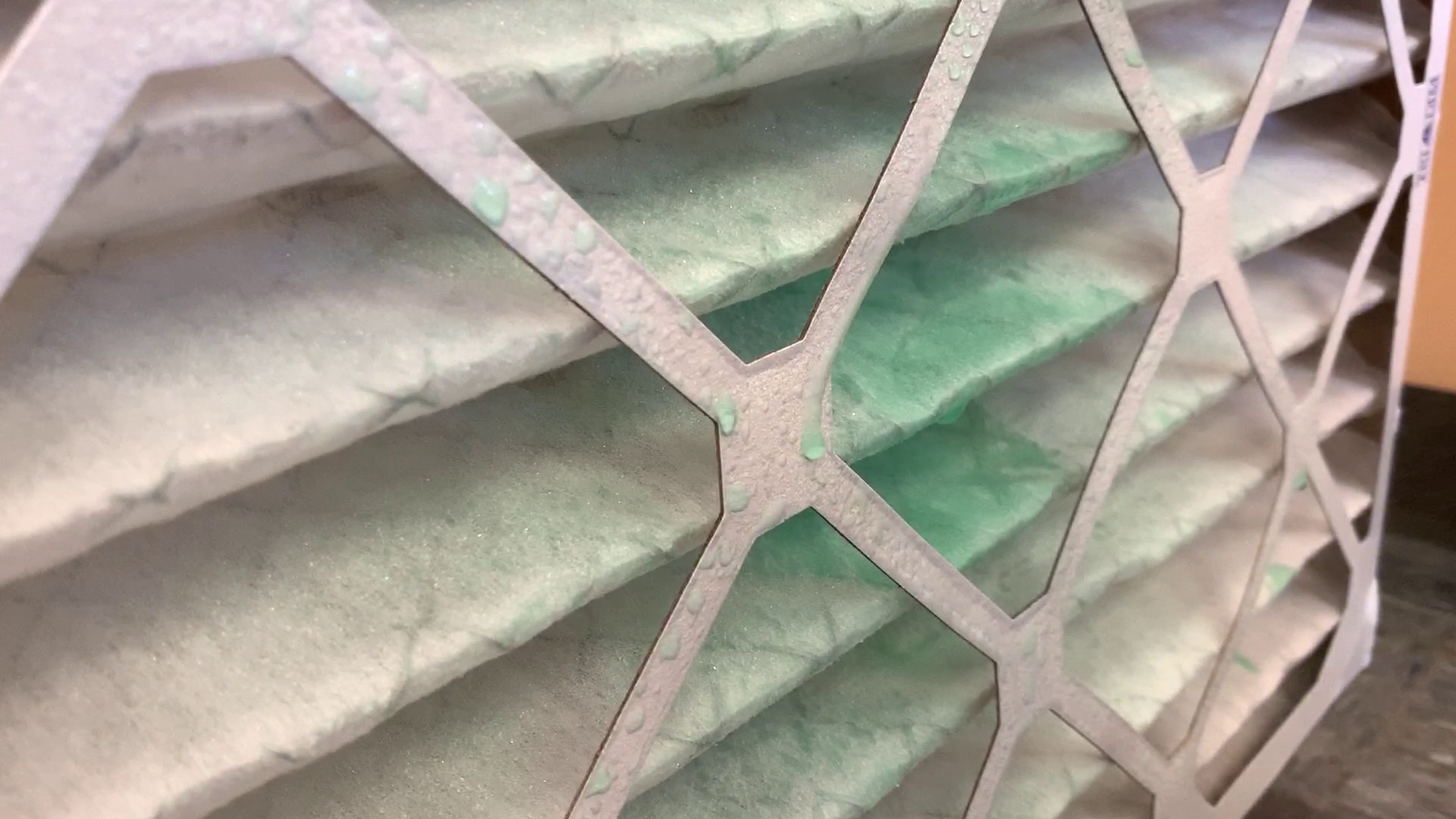 For more information, please contact our expert team on info@marinevac.com telephone +34 687 65 53 22 or fill in the form below

Our services are available worldwide

What our clients say

It’s always a pleasure to have a professional company onboard who just get on and do the job required to very high standard and with the cleanliness expected onboard a superyacht. Thank you again and we look forward to working with you again in the future.